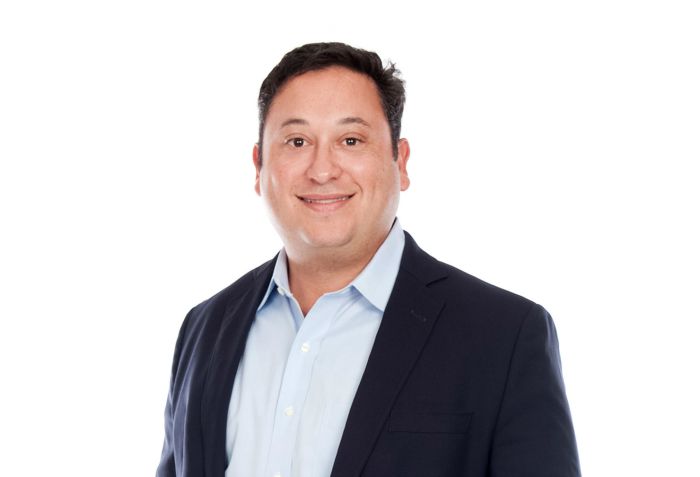 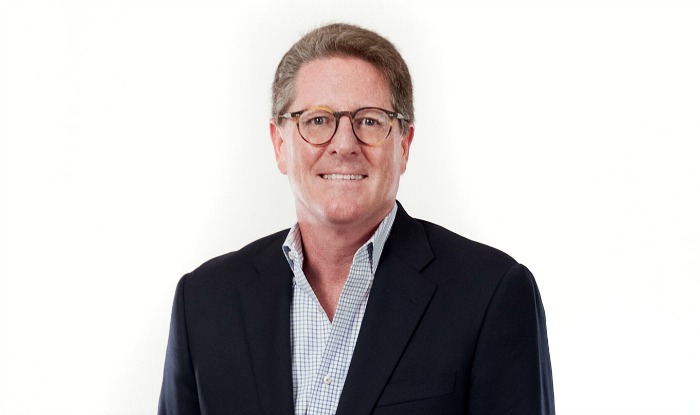 What is your greatest professional accomplishment? When I took this opportunity, the economy was running at a strong pace, but then the climate began deteriorating.

It went south very deep and very fast. That was a challenging period for any business, especially ours. My background of problem solving and overcoming challenges kicked in during a period when our company needed to re-establish its foundation. We came away from that experience stronger than before it happened.

My greatest accomplishment has been helping the owners of the company to rebuild it faster and more successful. Our growth and our profits have been unparalleled over the past three years. What was your first job? I am from a family of 11 children. We had eight boys and three girls.

We had paper routes. They were handed down brother to brother, and by the time I was 9 years old I was working for one of my older brothers, delivering his papers while he was in sports after school.

I was an entrepreneur from the time I was about 9 years old, and I had that paper route until I went to college. Two things resonate with me to this day. He told me, "We have to learn to work smarter, not harder.

Who do you most admire in the local business community and why? He was a global figure in industry and engineering, and he had his own firm here in Baton Rouge.

He kind of took me under his wing and was like a second father figure to me. I just like the way he served his country, lived his life, and worked as a professional, not only in Baton Rouge but in the global sense, and what he meant to emerging economies and the quality of life for others throughout the world.Other publications include: Baton Rouge Parents Magazine, Pink & Blue Magazine, The Daily Reveille, The Southern Review, magazine, DIG, Greater Baton Rouge Business Report, inRegister magazine, 10/12 magazine, Country Roads magazine, Alive, Healthcare Journal of Baton Rouge, Southern University Digest, and The South Baton Rouge .

s Brady Hadden (’17) has joined Liskow and Lewis as a member of the firm’s Maritime, Oilfield, and Insurance practice group.